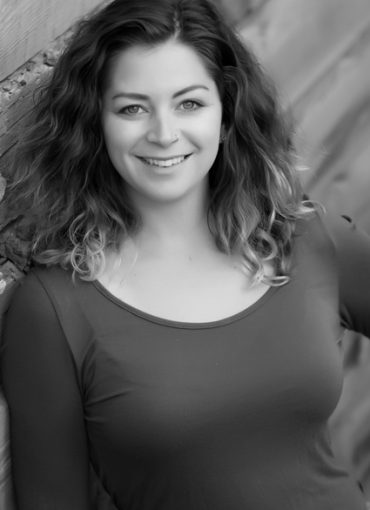 ContemporaryJazz
Biography:
Courtney began dancing at age 3 and joined the Company at Michelle Latimer Dance Academy in Denver, Colorado when age 6 where she began to study ballet, jazz, tap, musical theatre, hip hop, and contemporary. Her love of ballet, contemporary, and improv grew as she trained everyday after school growing up and attended numerous dance competitions and conventions such as New York City Dance Alliance, Jump, Nuvo, and 24Seven in addition, performed in various charity dance events and in a pilot for a children's tv show. After high school Courtney attended Colorado State University and in 2017, graduated with a bachelors in Natural Resources Recreation and Tourism. In the fall of 2017 she moved to Steamboat to be a snowboard instructor and was pleasantly surprised to discover The Steamboat Dance Theater which reignited her passion for dancing. She is excited to share her creativity and love of music and dance with Elevation this season.